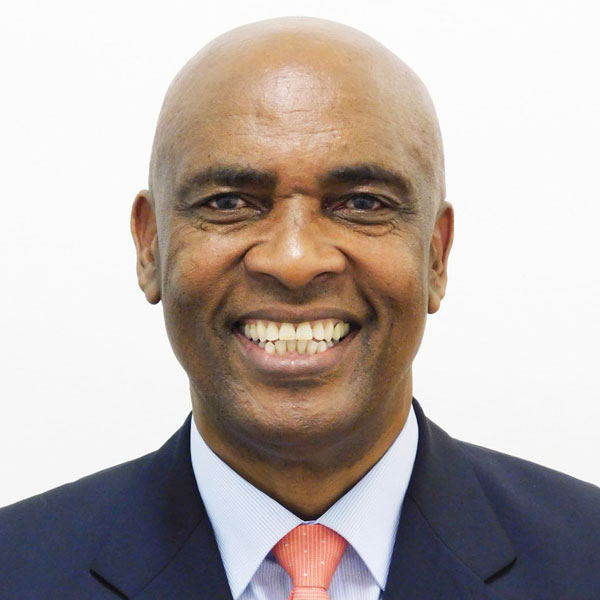 Edward has been instrumental in the start-up, growth and expansion of EnergyDAS Private Limited. He manages and provides leadership for EnergyDAS’s large-scale high-tech projects that involve multiple stakeholders and organisations. He coordinates specialist engineering teams working on advanced technical implementation throughout Africa. He has over 20 years extensive experience in the processing Industry having worked for TA Holdings Limited from 1986 to 1996 as Managing Director of United Refineries Private Limited. Edward also spent 15 years as Managing Director of a distributor of Komatsu earth moving equipment in the mining and construction industry.