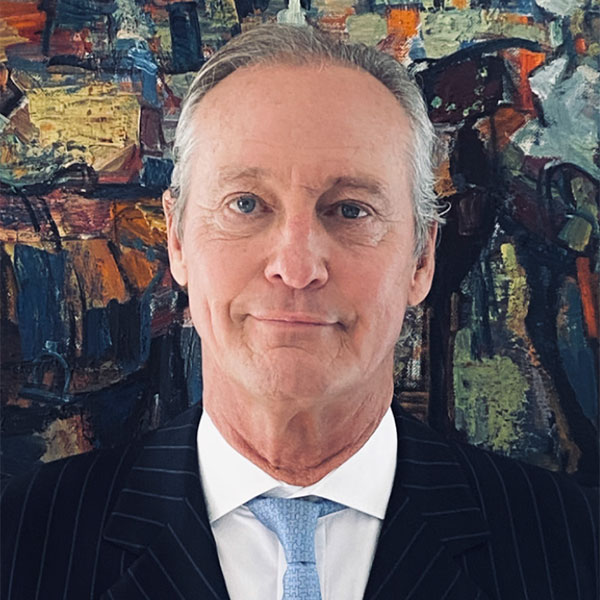 Earlier, Lou was a General Partner to Prudential Securities’ four venture capital SEC-registered funds with $336 million under management (“Prutech”). As one of the largest U.S. Venture Capital Funds, Prutech was responsible for completing fifty IT and bio-tech sector early and expansion stage investments, and was one of the first venture capital funds to pioneer corporate partnering as a co-investment strategy.

Prior to Prudential, Lou was associated with Montgomery Securities’ Venture Capital Funds, and Wells Fargo Capital Markets where he developed one of the first U.S. fund of funds. Earlier, Mr. Gerken was Founder of TCG International, a telecommunications consulting engineering practice responsible for the deployment of international Fortune 500 Telecom / Datacom projects. Prior to TCG, Lou was a Senior Research Analyst and Portfolio Manager with GT Capital Management, a London-based emerging markets investment management firm. Lou started his career with the Bank of California Trust Department as an Investment Officer and Research Analyst responsible for the technology and financial sectors, as well as all privately-held holdings.