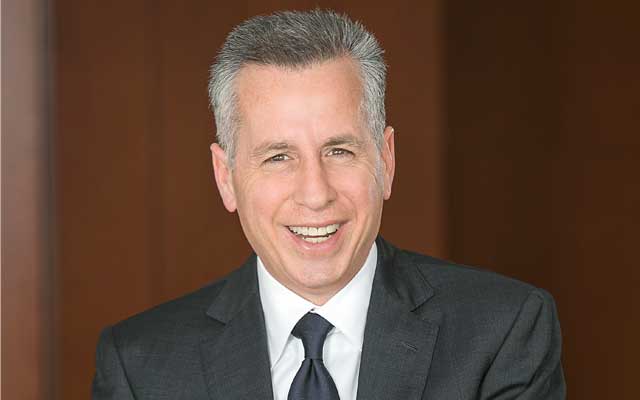 Mr. Holtzman also currently serves as a member of the Board of Directors of TeleTech, the world’s leading provider of analytics-driven technology-enabled services and FAT Brands (NASDAQ:FAT), a global franchisor of leading restaurant brands.

From 2012 to 2015, Mr. Holtzman served on the Board of Directors of FT! Consulting, Inc. a global financial and strategic consulting firm, and Sistema, Russia’s largest private company listed on the London Stock Exchange. In addition, Mr. Holtzman served as a member of the Board of Trustees of the United States Space Foundation from 2004 to 2010. From 2003 through 2005, Mr. Holtzman was President of the University of Denver where he was responsible for the development of the Rocky Mountain Center for Homeland Security.

Mr. Holtzman is passionate about his work with the Point Foundation a UK based charity and is a longtime supporter and former Trustee of the Colorado Animal Rescue Shelter. He holds a Bachelor of Arts Degree in Economics from Lehigh University.

The Board, Management and staff at CBZ Holdings Limited congratulate Mr. Holtzman on his appointment and wish him well in his new role.

BY ORDER OF THE BOARD