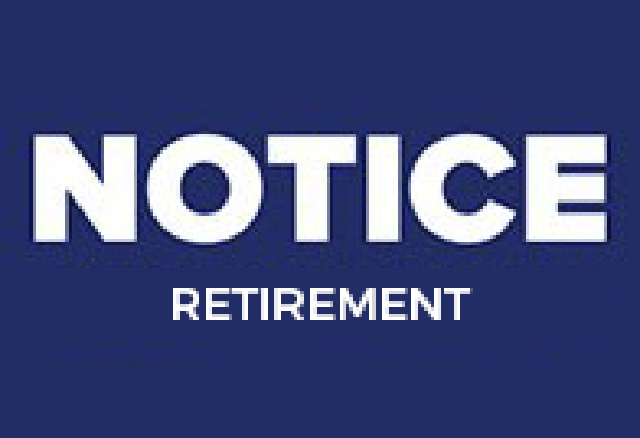 The CBZ Holdings Limited Board of Directors announces that Never Nyemudzo will be retiring from the Group with effect from 31 December 2017, after three years as Group Chief Executive Officer. In the meantime and with immediate effect, Never Nyemudzo will proceed on leave and Peter Zimunya will assume the role of Acting Group Chief Executive Officer. Peter Zimunya is currently the Managing Director for CBZ Bank Limited.

The Board acknowledges Never’s leadership and service to the Group having joined the Group in 2008 as the Group Finance Director and his subsequent appointment as Group Chief Executive Officer in 2014. Never created immense value as he continued with the growth of the Company to its current position of being the leading financial institution in Zimbabwe.

The Board, Management and Staff extend their appreciation to Never for his commitment and dedication during his tenure as Group Chief Executive Officer and wish him well as he embarks on new interests after an illustrious career within the Group.

BY ORDER OF THE BOARD